As if I were God

“You will not certainly die,” the serpent said to the woman. “For God knows that when you eat from it your eyes will be opened, and you will be like God, knowing good and evil.”

As if I am God who decides what is evil and what is good.  That is often a very subtle part of my makeup.  A friend of mine was chiding about my piety in reaction to me belittling my accomplishments in life.  I often did what I damned well pleased in my time.  I have very little self-discipline.  But I was blessed/cursed with the bane of knowing moral perfection.

I did as I damned well pleased, but I knew to a fraction of a millimeter how far I veered off the straight and narrow. I could not justify what I did as good.  A tramp who knew stealing was wrong but since he was hungry, he took what wasn’t his … my need rose above my moral perfections.

Still does, but my need has diminished with age.

So a tacit moral platitude sprang from that. It is OK to be a thief IF you feel bad about it afterwards and admit it to someone.

It is OK to be a sot IF you feel bad about it afterwards and admit it to someone.

It is OK to be a liar IF you feel bad about it afterwards and admit it to someone.

And so it went.

Perhaps that is the value of old age.  It is safer to go back over your life when the penalty for wrongdoing is removed.  It takes on an air of modesty and becomes somewhat virtuous, and very neatly hides venality …

Still can’t figure out how I bruised my neck muscles while I slept last Friday, but I am still in pain this morning.  It does seem to be easing a bit, but I still walk around without

turning my head. But I have come to expect things like this. I think the calf cramps are the worst effect of aging, though I have found a large measure of relief in the consumption of pickles.

Yeah. Pickles. My doctor specializes in sports medicine, and when I told him that the cramping vanished when I gave in to a craving for pickle juice, he said that some athletes

had discovered that too. They don’t know what it is because the relief in instantaneous, so the experts think it isn’t because of some missing ingredient in diet. But it works, so who am I to argue. I am starting to listen to my body. But as I mentioned in an earlier post, I also began craving Spam. Don’t think I am going to yield to that one, though.

So the week unfolds.

Thanksgiving is upon us, which opens up another dietary trial of aging. We can only consume so much turkey, dressing, spuds, gravy, jellied cranberries and pie.  I was a notable trencherman in my day, and people wondered how at 130 lbs how I could put away so much food and still be skinny. But one day that ended, and in very short order I put on 60 lbs that I have never been able to shed. Today, I own that 60 lbs like a boss. It is MINE!

So with that, I groan and sit back in the chair, sip coffee, read the news, and try to keep you informed.

Morning arrived right on time and woke Mr. Bladder, who in turn woke me to greet the new day.  That is not my preferred method of greeting the day, but no one consulted with me. Pity. I think I could do mornings in a more civilized way.

40’s and gray this morning as Snook and her retinue of canines happily go out for their morning game of tennis ball.  It is a good time to filch a couple of cookies along with a fresh cup, and skulk back to the studio without an audience. 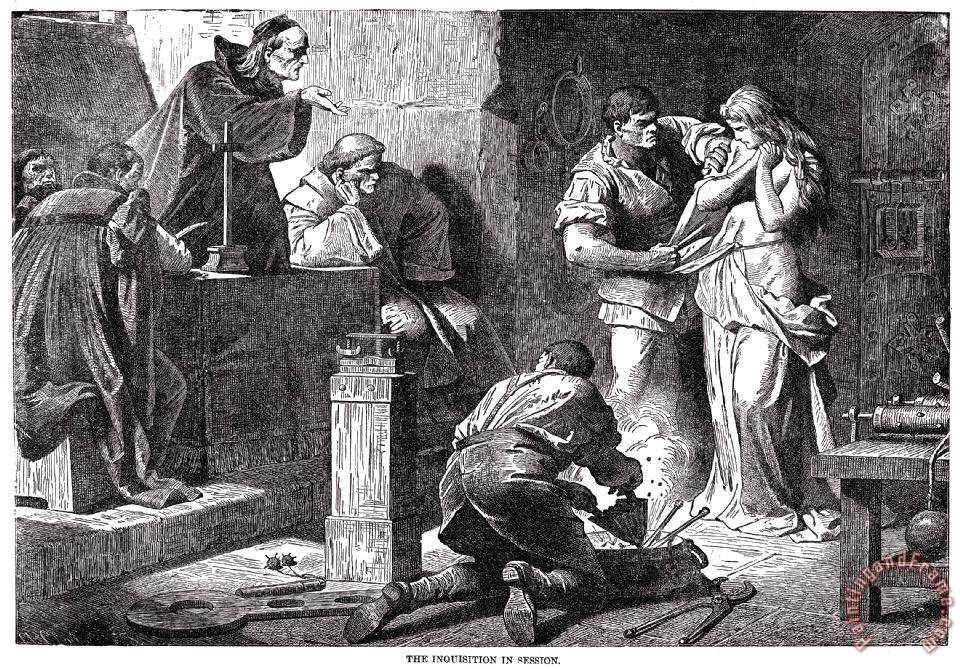 On the news today: The Democratic Party Inquisition, where both factions are claiming victory.  I can’t form an opinion based upon the soundbites, and I refuse to listen to the whole proceeding. This horror too shall pass. I hope.

But as a man of faith I note that happiness does not flow from government.  While I much prefer to live with liberty, joy can be found in the most miserable of circumstances if one has faith, and joy can flee in the gentlest of circumstances if one doesn’t have faith.  At the peak of my prosperity, I wanted to die.  Here in the autumn of days, I find joy and peace.

I really didn’t do much with my life, I muse.  My failures greatly outnumbered my successes, and I disappointed many.  But the divine imperative ever pushes me on to my destiny to join the rest of humanity in sleep, then truth.  Will I know? Possibly.

So I sip my coffee, munch on a sugar cookie, and ponder.

Shabbat morning, and a golden dawn.  The freeze has cleared the skies of humidity, and an impossibly blue sky peeks through the leaves of the pecan tree outside my window. Tints of yellow and brown are starting to show on the leaves indicating that they will soon drop. Snooks feral cats are peeking in the window, looking for the breakfast lady.

I have two english muffins left, and some cut up green onions.  Maybe I’ll scramble some eggs and put them over toasted muffins.  Mmmm.  There is shredded cheddar and swiss cheese slices … and turkey sausage patties.  Breakfast sangwichers …

Woden, and Other Lesser Gods.

Well the day set aside for another lesser god, good old Woden, rolls around cold and rainy.  Why it went from Wodensday to Wednesday is probably another thrilling bunny trail to chase down, but I plan on skipping that excursion this morning.

I had a miserable night of it and was a little glad when daylight rolled around and I could get up from the misery.  I am not really all that enamored with old age, but what am I going to do about it?  It’s here.  Deal with it.

Snook had already started the coffee going, and so I padded down to the studio to open the blinds and wake the PC to check the overnights while waiting for it to brew.  Game playing in DC.  Misbehavin’ jocks everywhere and wholesale killin’ in the cities.  Parents killin’ children in the boondocks.  But buried in the mornings march of human debris were births, birthday celebrations and other chronicles of life’s small victories, and so it wasn’t all in vain.

Snook had just ordered new checks, and apparently the checks had a mistake in the bank coding, so I am dealing with an unhappy internet provider who primly informs me that they are holding a returned check.  The bank was supposed to clear those checks and issue a new pad of blank checks, but the youngster on the other end is unsympathetic and informs me that they are going to have to charge me an extra $25 for the bum check, but maybe the bank can refund the $25 bucks since it was their mistake.  I resist my first impulse to upbraid this snotty little Millennial, but what the hey.  Chump change.  And I am the chump.

So as I sip coffee and munch on sugar cookies this morning with eight hungry canine eyes watching every chomp, I muse.

The latter rains are welcome here, though they also bring the cold with them.  Like the land, I learn to quietly endure the drought until the rains come.  And so the day unfolds.

I don’t know why this picture came to mind tonight. It took awhile to find it again. To most Texans, it might be humorous, but not all that out of the ordinary. 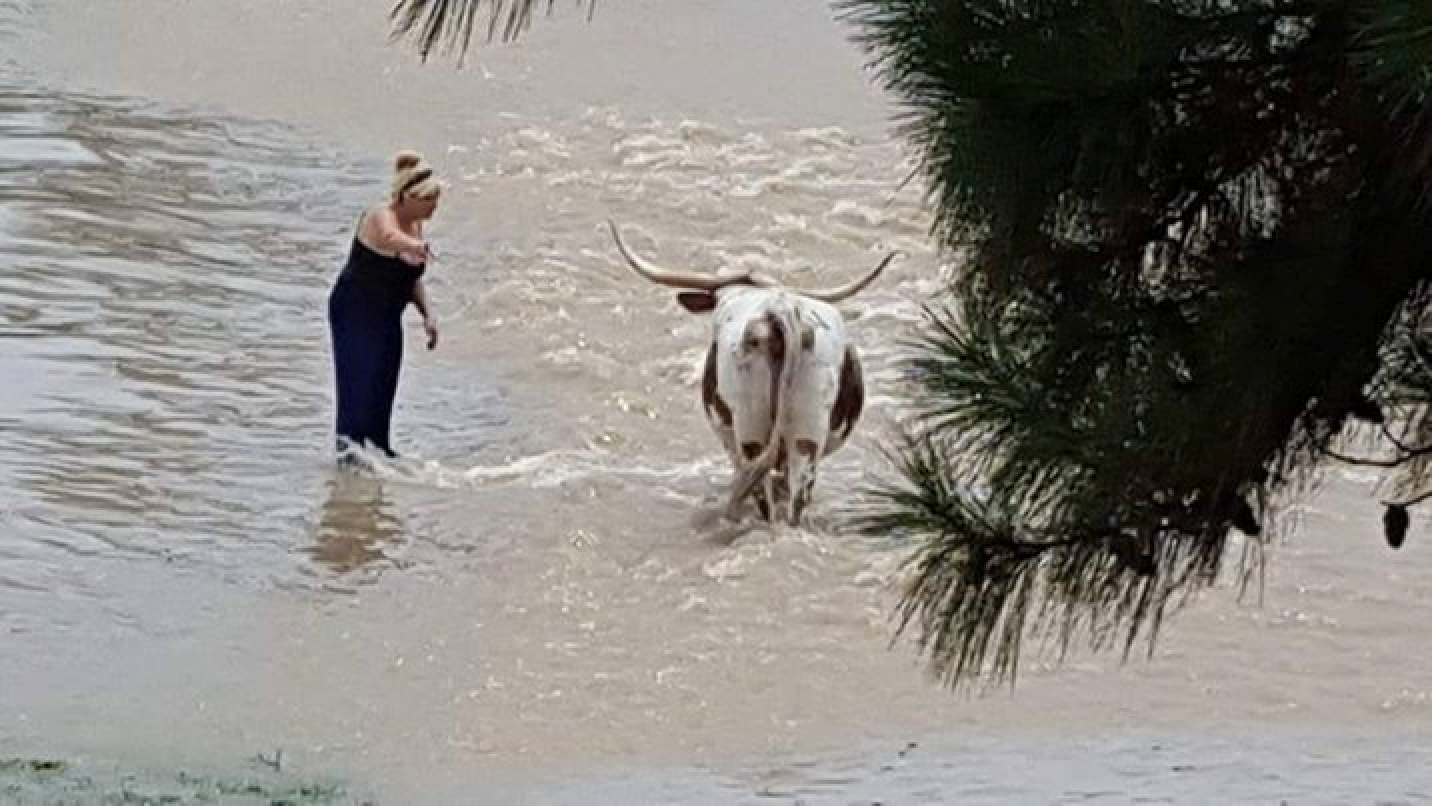 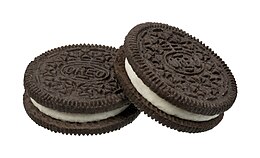