Each day I go a wandering … 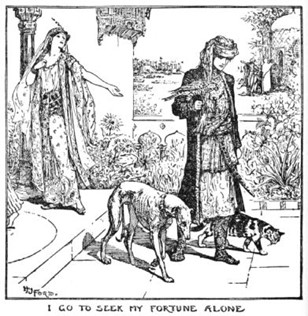 I don’t know why, but ever so often I wake up and just want to disappear into obscurity, leaving everything behind. Everything. Hit the road with just a quarter in my pocket. I understand that husband who goes out for a loaf of bread, and just keeps on going for twenty years before his conscience makes him go back to his roots to see how much damage was done.

But I won’t. And this feeling too shall pass. Geezers just don’t do that unless something is medically screwed up in their brains. Gone are the days when I could hit the road, catch an occasional meal at the Salvation Army, and keep moving until my feet stopped itching. Snookums has me too spoiled for that. I have grown overly fond of clean sheets and hot showers. Not to mention regular food.

But I lovingly remember the sleaze, the anonymity that cloaked me, the city corner that faced the sunrise and brought warmth to a chilled soul where I arrogantly watched them wretched wage slaves zip by in their leased cars, and congratulated myself on my understanding of life.

Ah! To be young and stupid again!